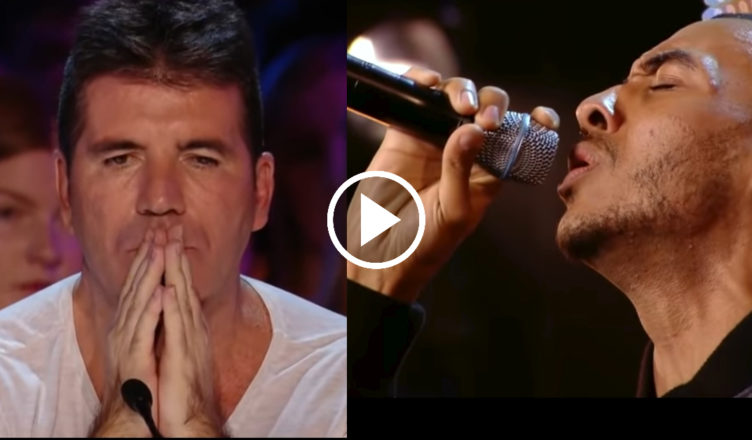 The X Factor is a cult TV show known all over the world. Thanks to this project, people with singing talent can demonstrate it to an audience of millions. Josh Daniel from England also came to the casting, but his goal was by no means to win.The guy wanted to perform a dedication to his best friend, who not so long ago left forever.

In his voice, people heard something real, something more than beautiful notes. No wonder that three minutes later, there was no one left in the hall who could hold back tears …This guy came to the show not only to sing a song, he told his story, which affected everyone present. Today he wants to dedicate a song to him here. Very touching performance, the judges and the whole audience could not hold back tears from such a performance.